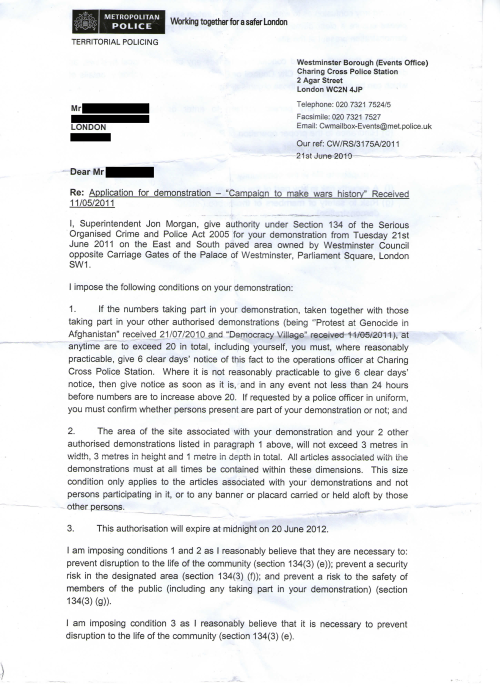 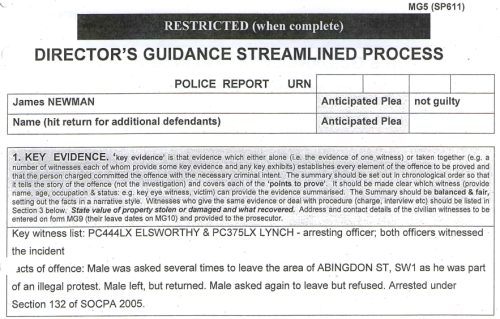 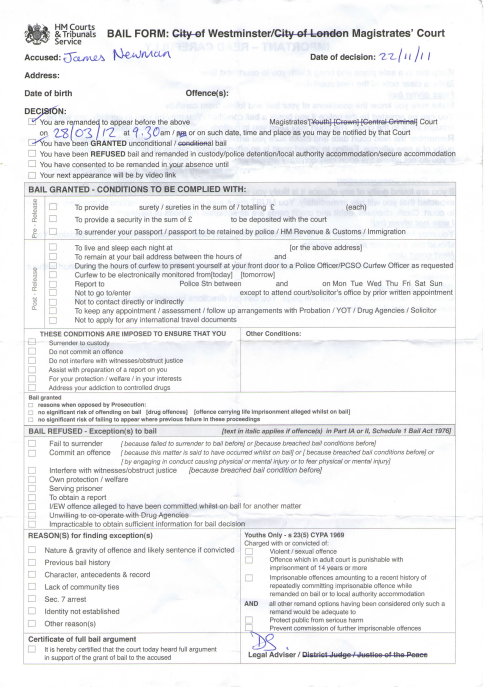 One response to “Arrested after filming Occupy LSX protest which was blocked by Police – Parliament Square – November 5, 2011”