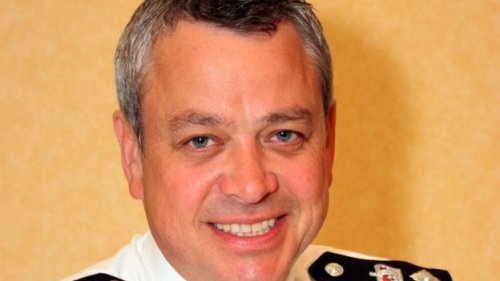 A London police borough commander has been sacked by a disciplinary panel for giving details of a “sensitive” police investigation to a journalist. Det Ch Supt Andy Rowell was dismissed without notice after a disciplinary panel found allegations of gross misconduct against him had been proven. The panel heard he had let a journalist copy a statement containing details from a serious crime investigation. The ex-Ealing commander’s behaviour “lacked integrity”, it ruled.

The abuse of his position could have “brought discredit on the police service”, the panel added. Mr Rowell was originally arrested by detectives from Operation Elveden – the operation investigating corrupt payments to public officials. His arrest came after information was passed to the police by News International’s management and standards committee in the wake of the phone hacking scandal.